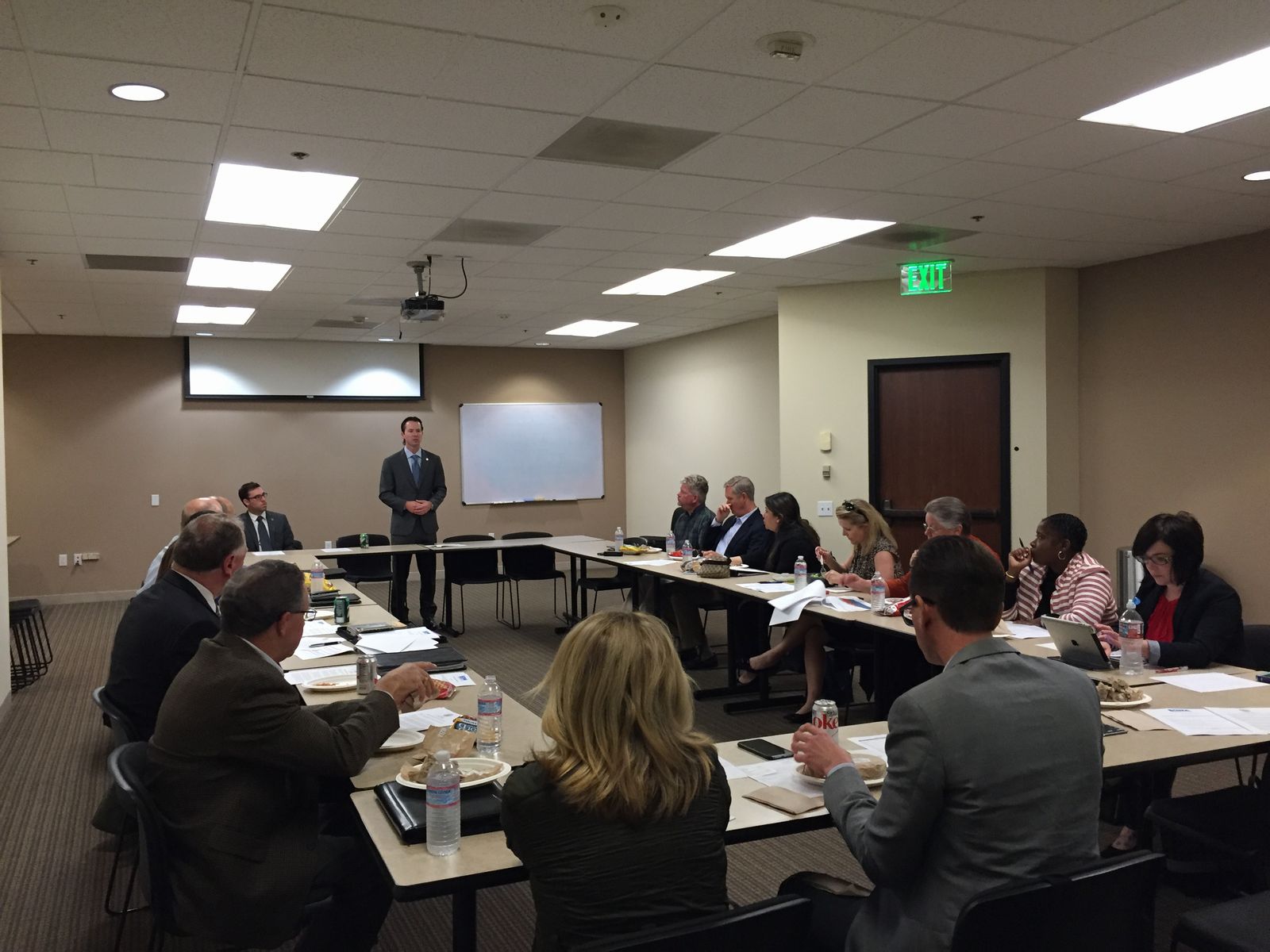 Through the leadership of Councilman Mark Kersey (District Five), major progress is being made on securing new funding for infrastructure improvements in the City of San Diego. Councilman Kersey’s proposed Rebuild San Diego charter measure would create a dedicated funding stream for infrastructure, something the city currently does not have. Endorsed by Mayor Kevin Faulconer, the final ballot language is expected to be approved by City Council in March for voter approval on the June 2016 ballot.

For the past three years the City Council, it’s Infrastructure Committee led by Chairman Kersey, and Mayor Faulconer have prioritized neighborhood infrastructure investment. Through streamlining of city procedures, the City has cut project time and built internal capacity to execute projects on time. City leaders have capitalized resources for infrastructure by performing next-generation data assessments and investing hundreds of millions from lease revenue bonds and city surpluses.

Rebuild San Diego captures this momentum, and provides certainty of funds necessary to maintain a high-capacity 21st Century infrastructure investment program. It is a disciplined ballot measure that targets uncommitted resources and mandates increased infrastructure investment in years of economic growth but allows flexibility when the city’s resources are constrained. It is strict enough to ensure a sustained, long-term investment in infrastructure while at the same time being flexible enough not to overburden other city services, and practical enough to be utilized by future policymakers in an effective and meaningful way.

BOMA San Diego is a proud supporter of this measure.


Back to March articles