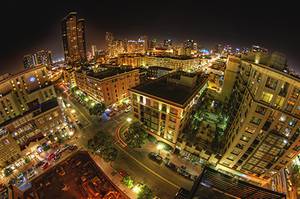 Both sides of this issue were recently on display in the U-T San Diego:

The Mayor’s plan should be released in mid-September. BOMA staff will review the proposal with the Government Affairs Committee and update the membership accordingly.

A lot of action has taken place over the last 45 days regarding San Diego’s minimum wage.  Here is a brief recap:

The coalition has 30 days to collect 33,866 signatures from registered San Diego voters.  If they succeed, the City Council must vote to either rescind the increase or put the issue before voters in June 2016.

If you have comments or questions regarding these topics – or any other legislative issue – please contact Craig Benedetto at craigb@calstrat.comor James Lawson at jlawson@calstrat.com.